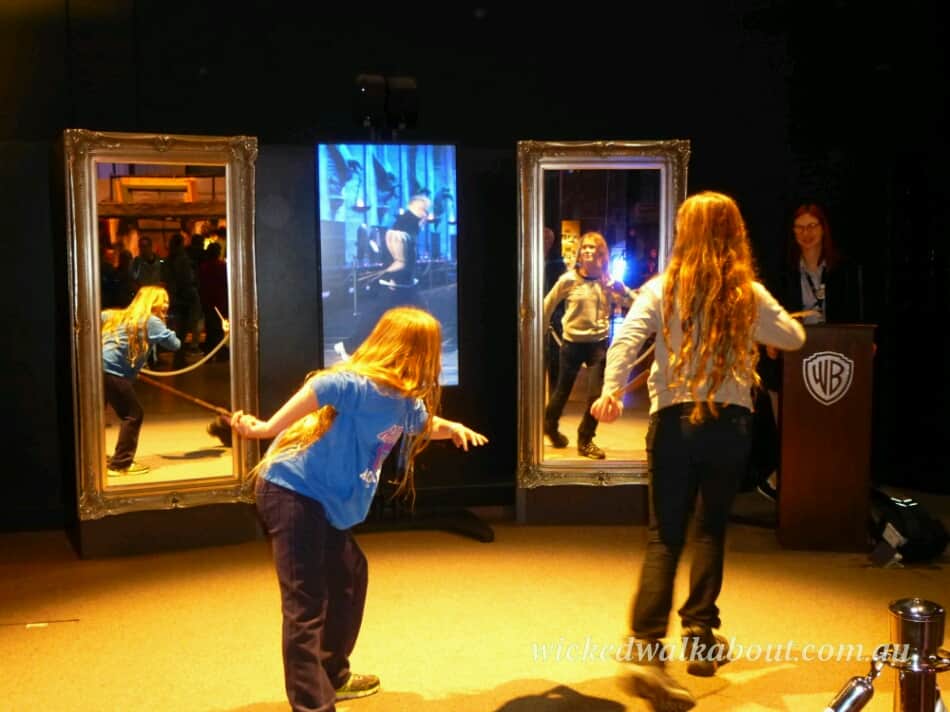 Harry Potter has been a favorite with our family for over a decade, as with millions of others around the world of course.

Along with visiting Malham Cove in Yorkshire where some scenes were filmed, this was one of the most popular parts of our trip to the UK and Europe.

The Warner Bros. Studio Tour of the film set for the movies is in Watford/Leavesden, just out of London.

Yes, it is fairly expensive. We paid about $200 Australian for a family ticket for four and another $200 possibly on food, photos, souvenirs, and Butter Beer!

Is the Harry Potter Studio Tour worth the money?

The entire Studio tour was laid back and meticulously thought out. Plenty of time to cruise along and enjoy every aspect of the filming from beginning to end.

If you think you may never go… read on and check out our photos. If you plan on going at some stage soon… maybe don’t go any further as it may spoil the fun!

Each tour lasts roughly 3.5 hours, but we felt no rush to leave at all. There was no herding us along, it simply flowed nicely.

Groups wander in every half hour or so, we were lucky to be there on the quietest day of the season (mid-January) and so it is quieter than usual apparently, but from all reports, no one we speak to has felt it a rush or too busy whatever the time of year.

We were mustered in a room and had a brief explanation of the tour and then let into a small theatre, with further explanations and visual effects, before the curtains were drawn back on the stage and the imposing doors of the dining hall were revealed!

Mannequins, with the clothes worn during filming of Harry Potter movies by the cast, delicious displays of food with magical flames and such, plus genuine flagstone flooring made for an enthralling journey through the great hall and into the next section.

A photographic journey of the Harry Potter Studio Tour… 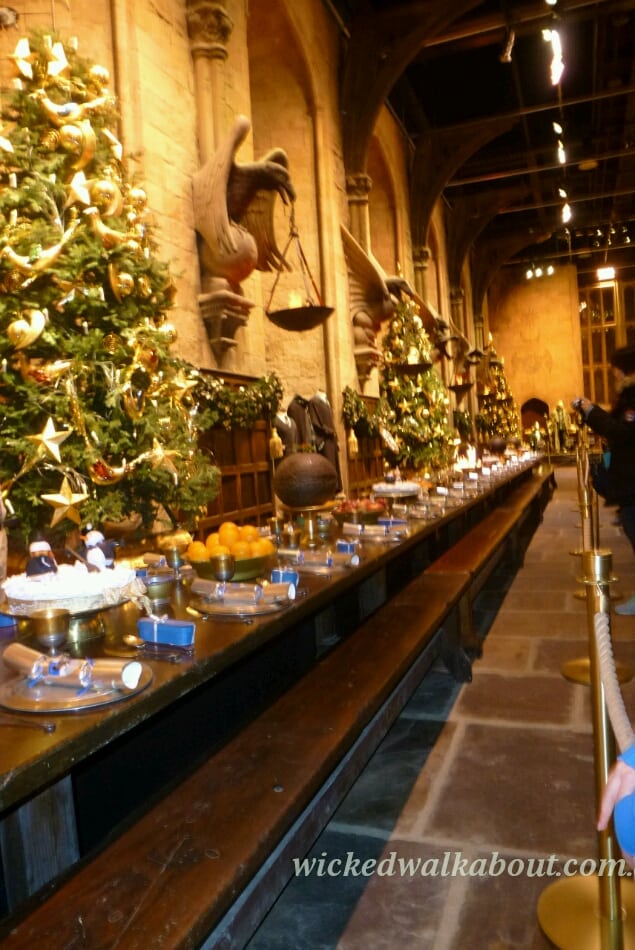 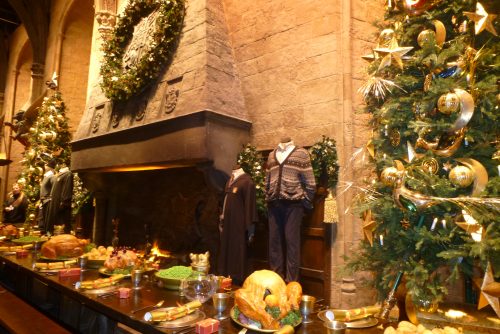 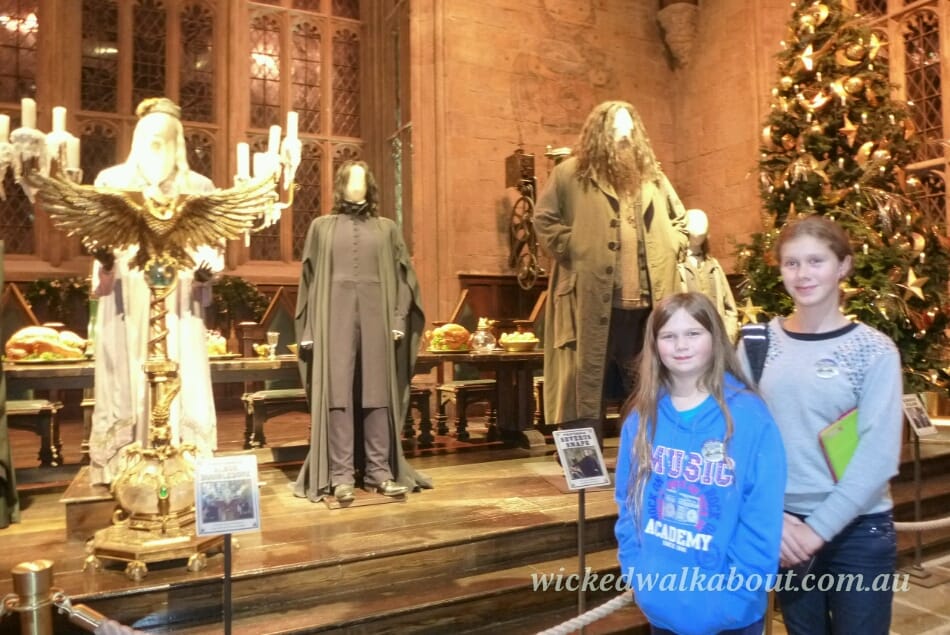 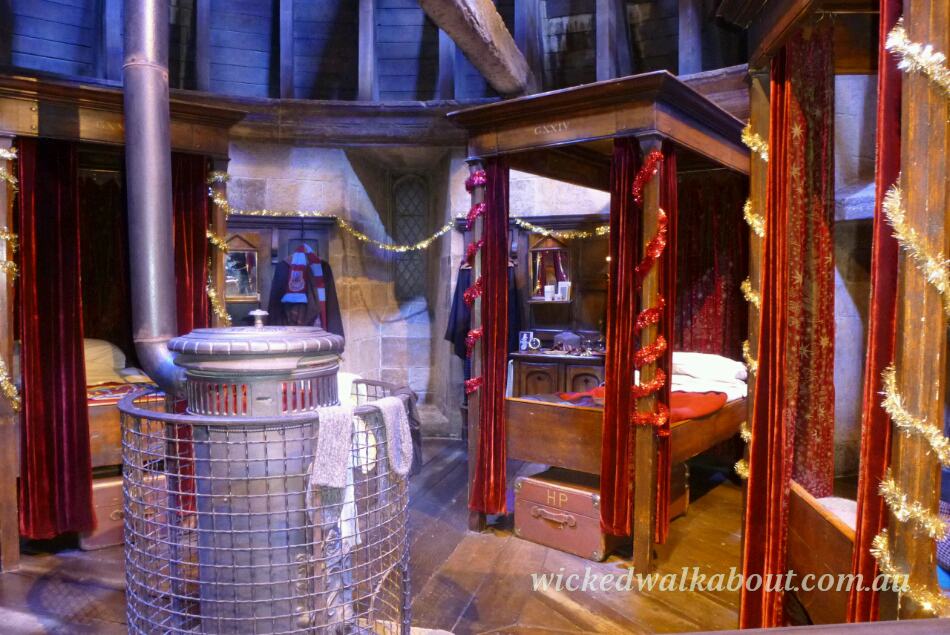 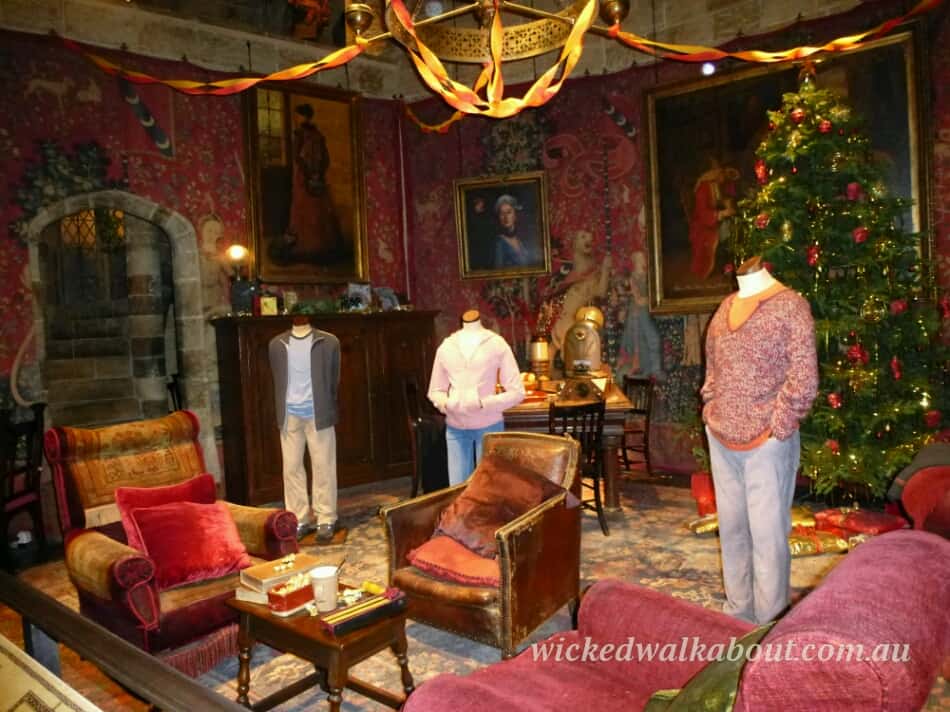 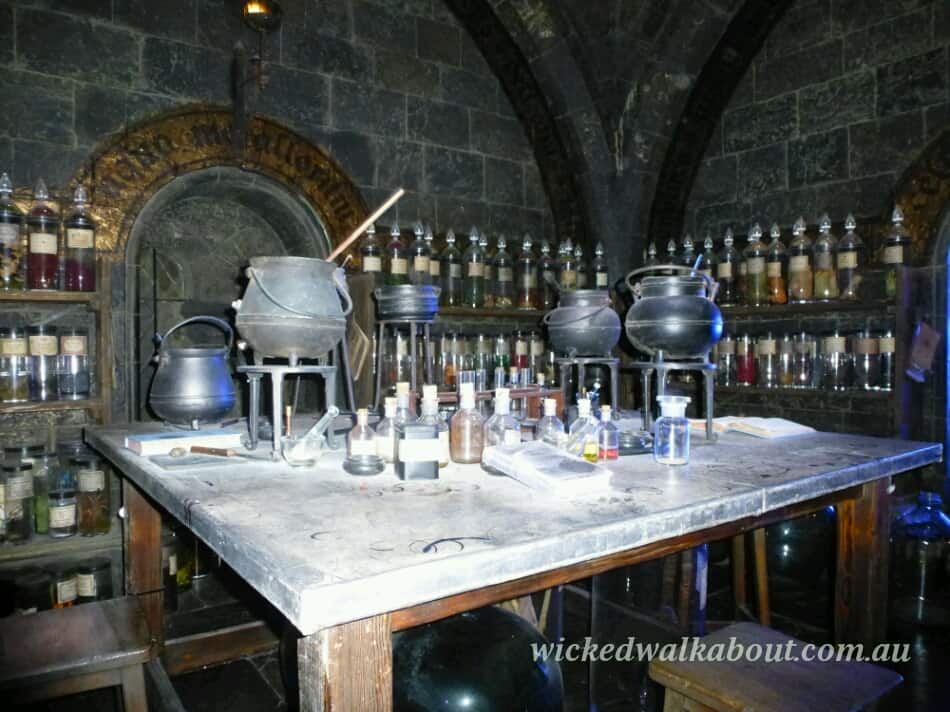 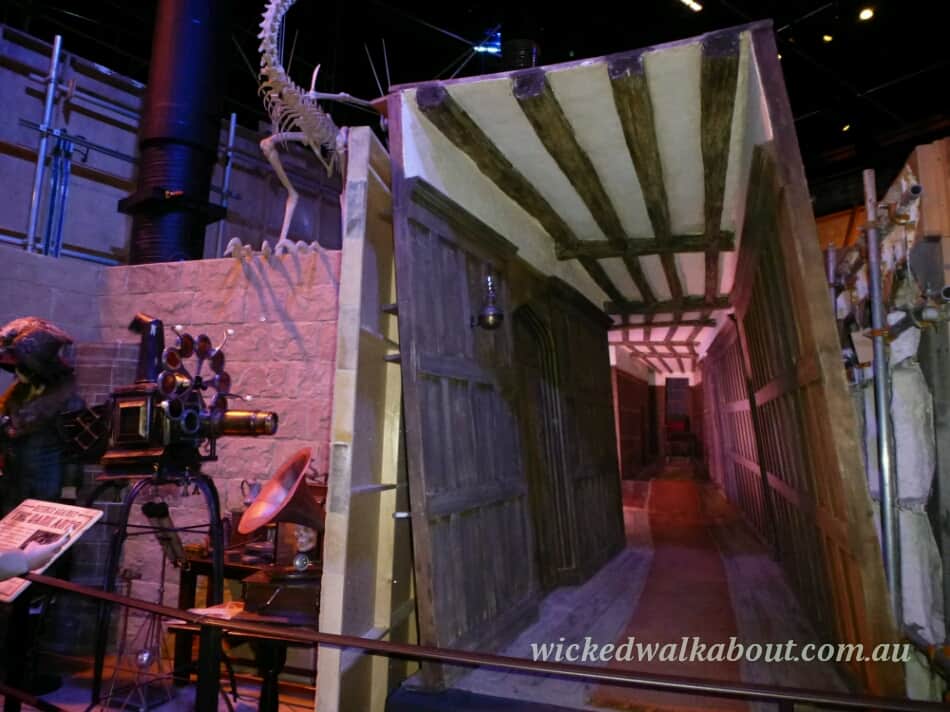 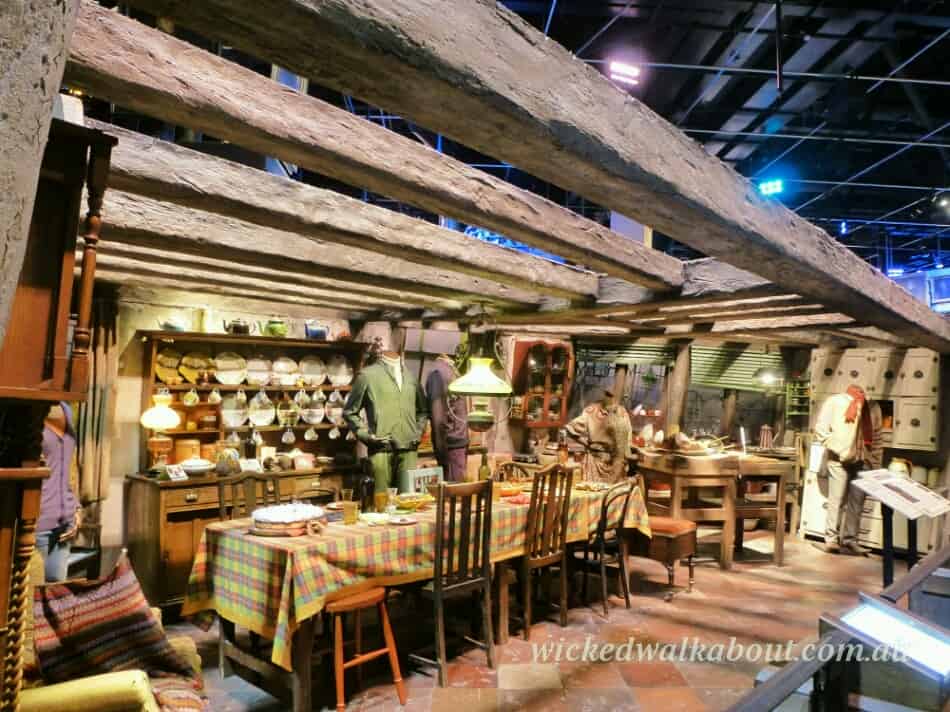 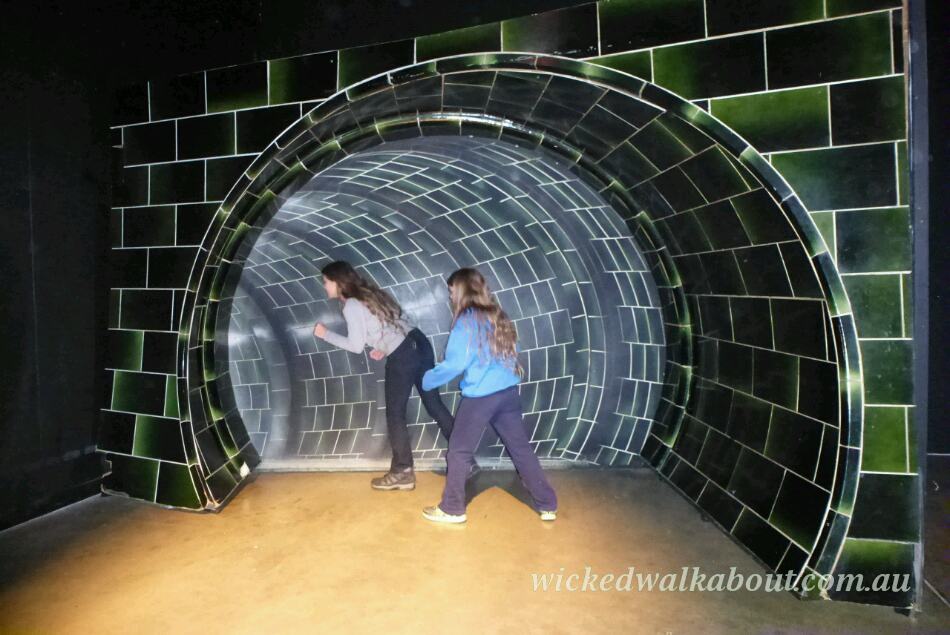 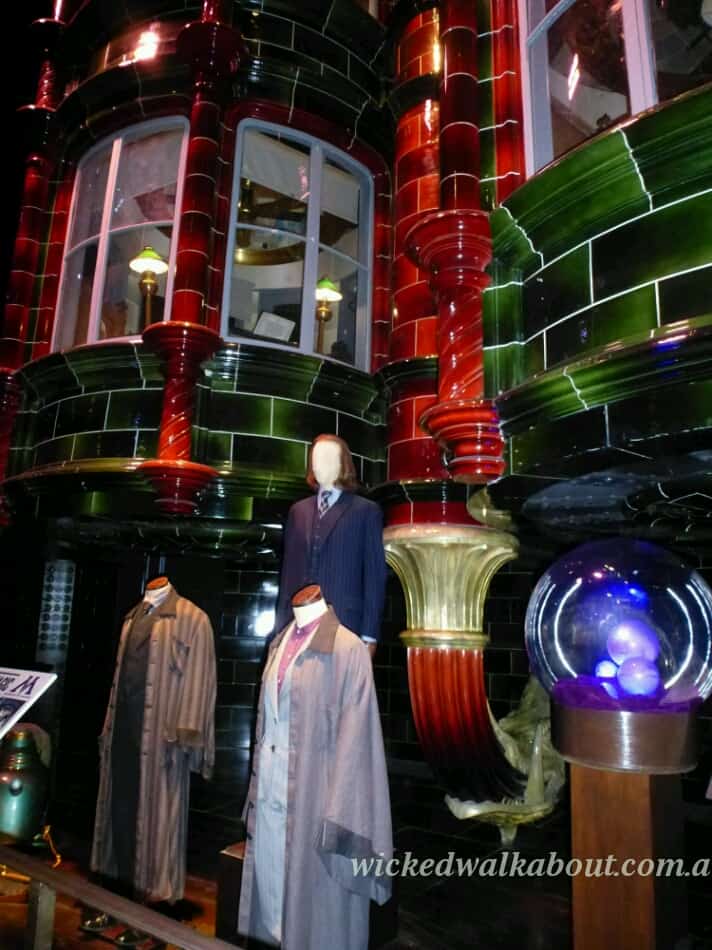 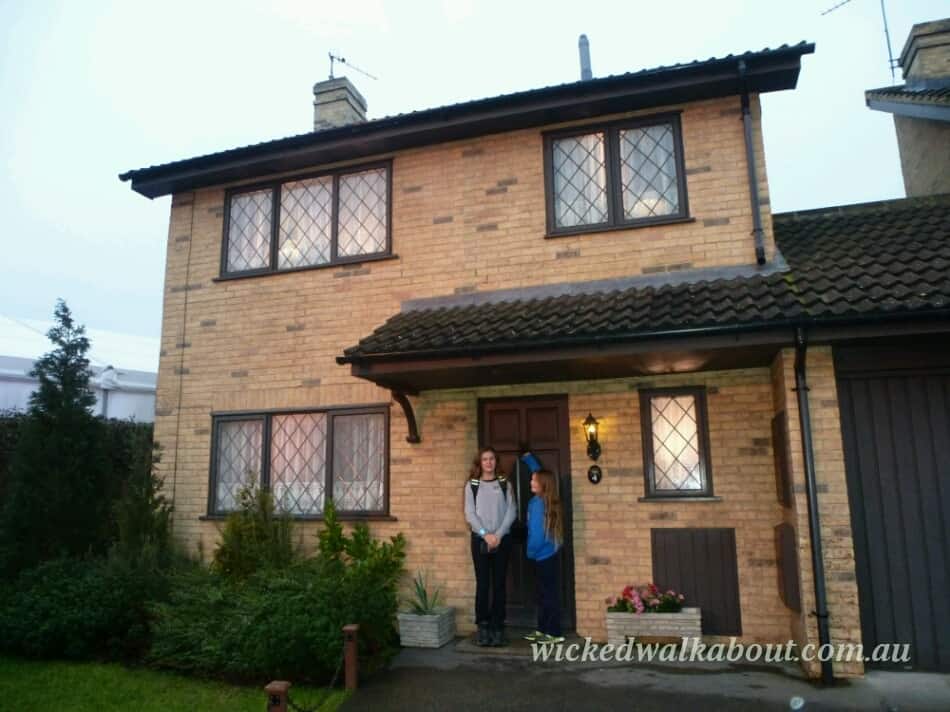 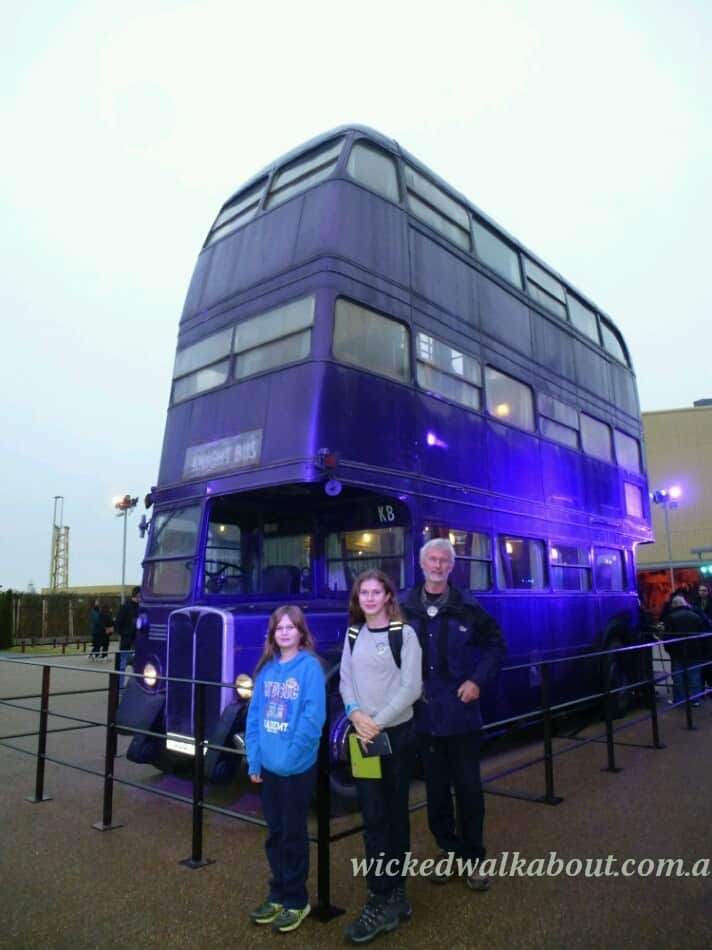 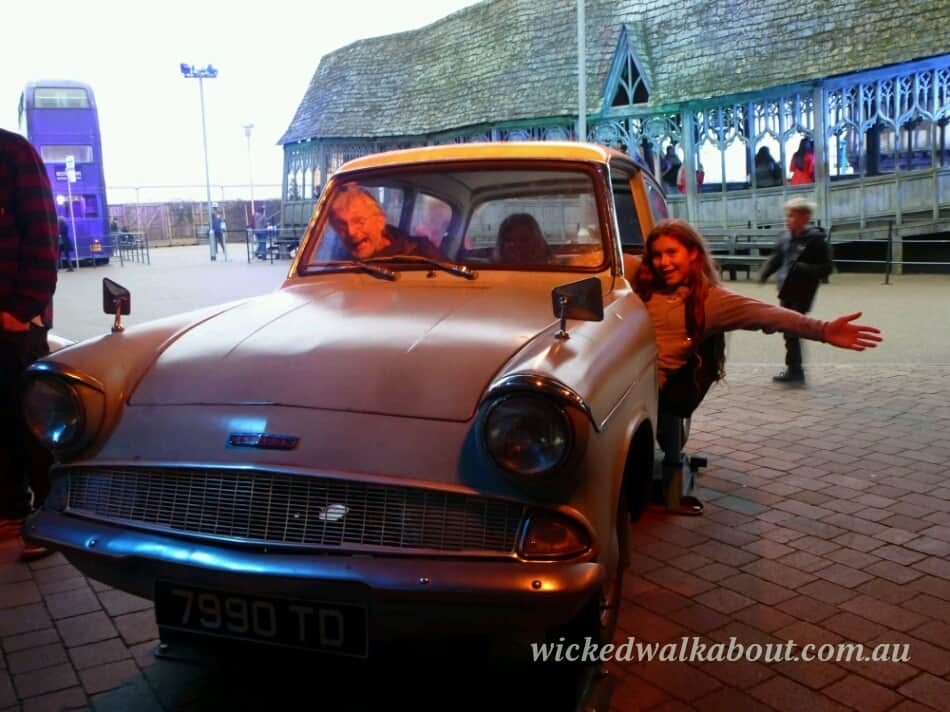 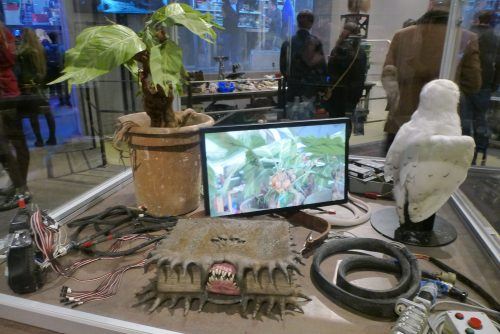 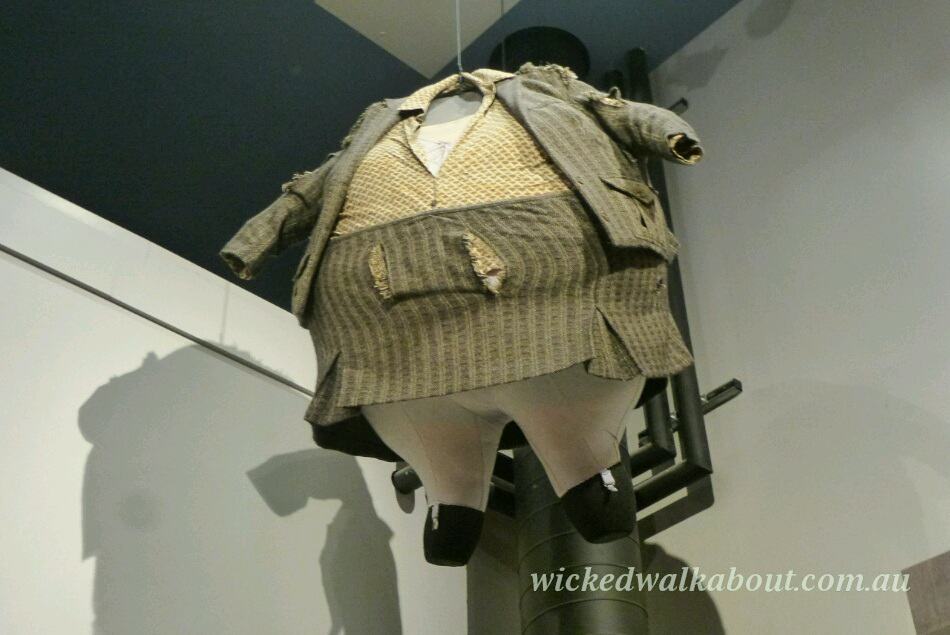 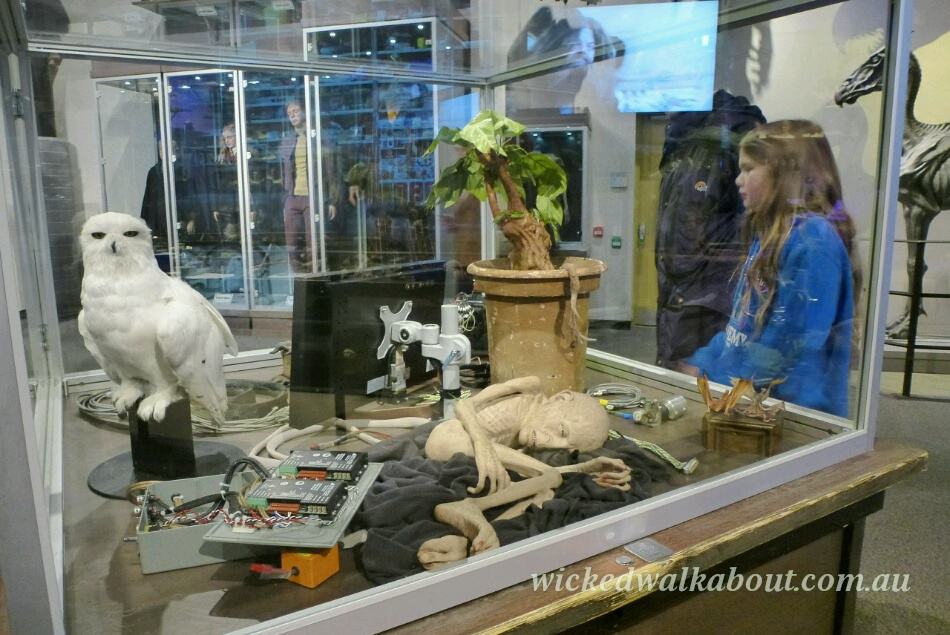 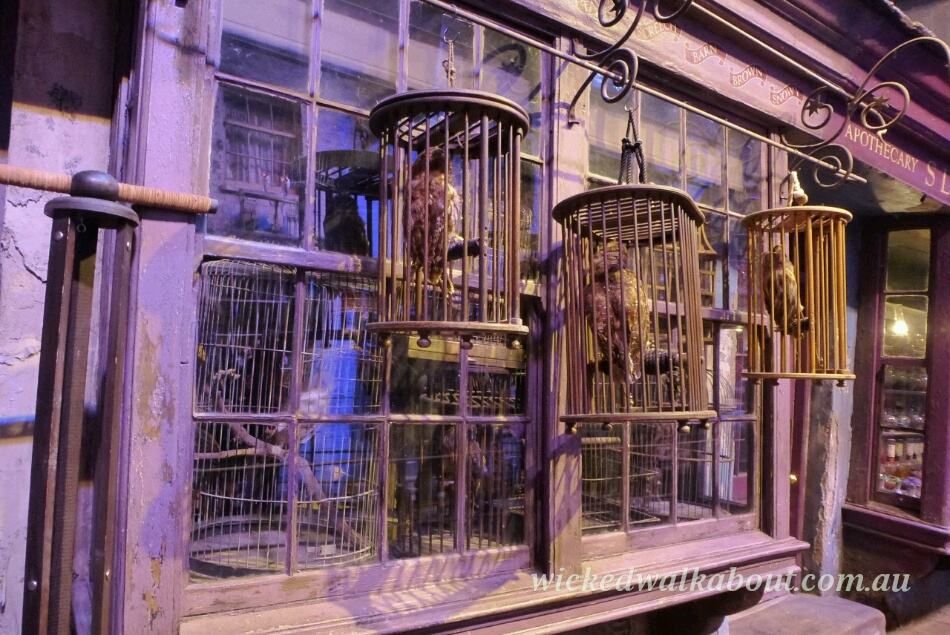 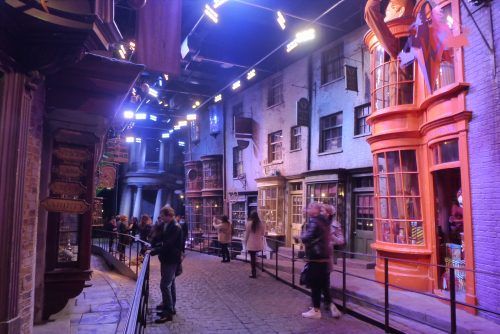 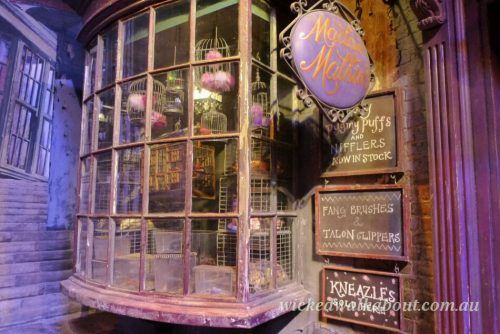 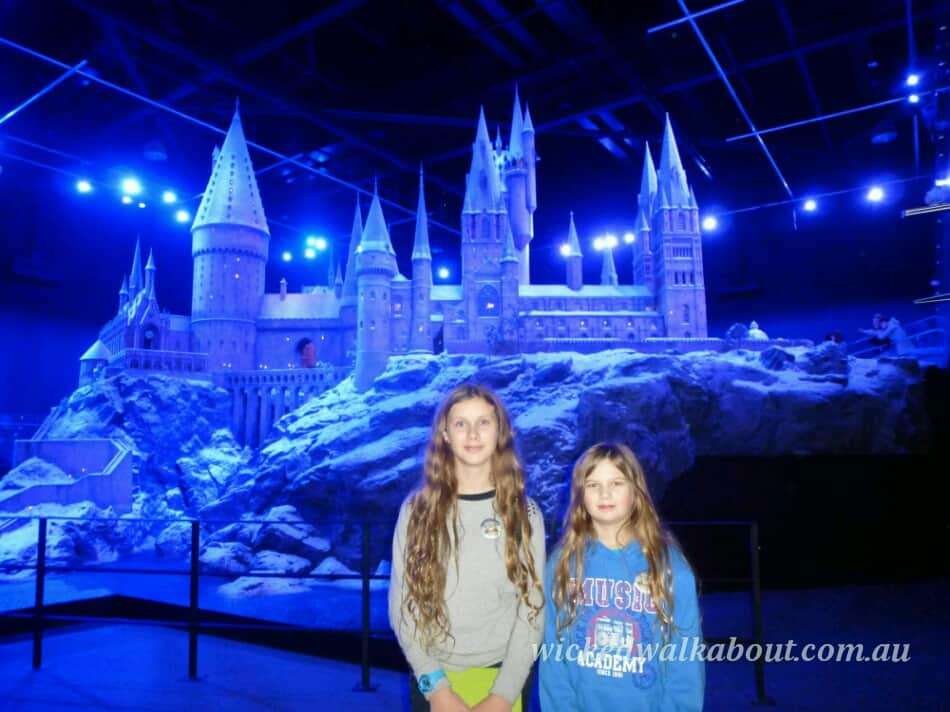 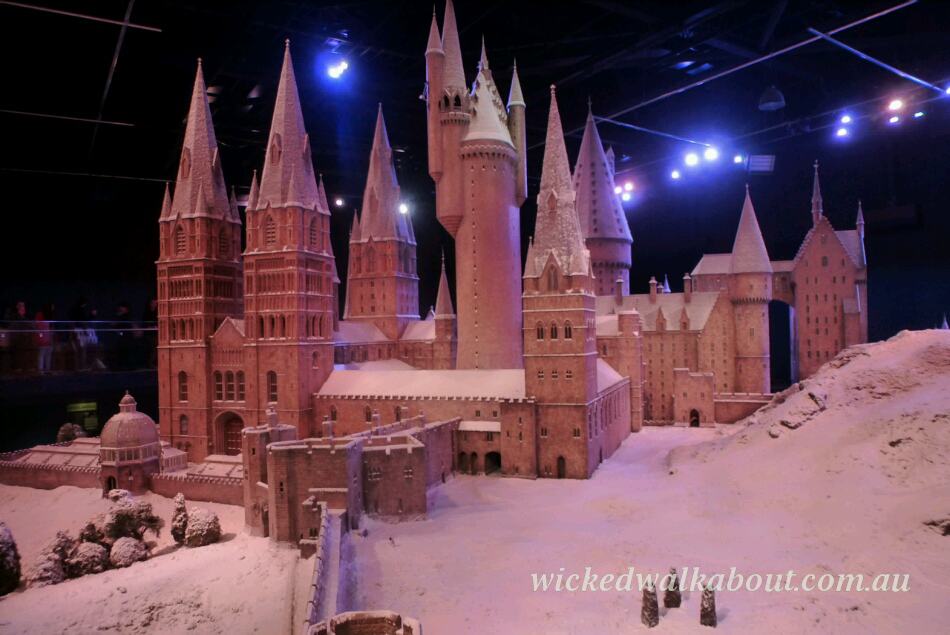 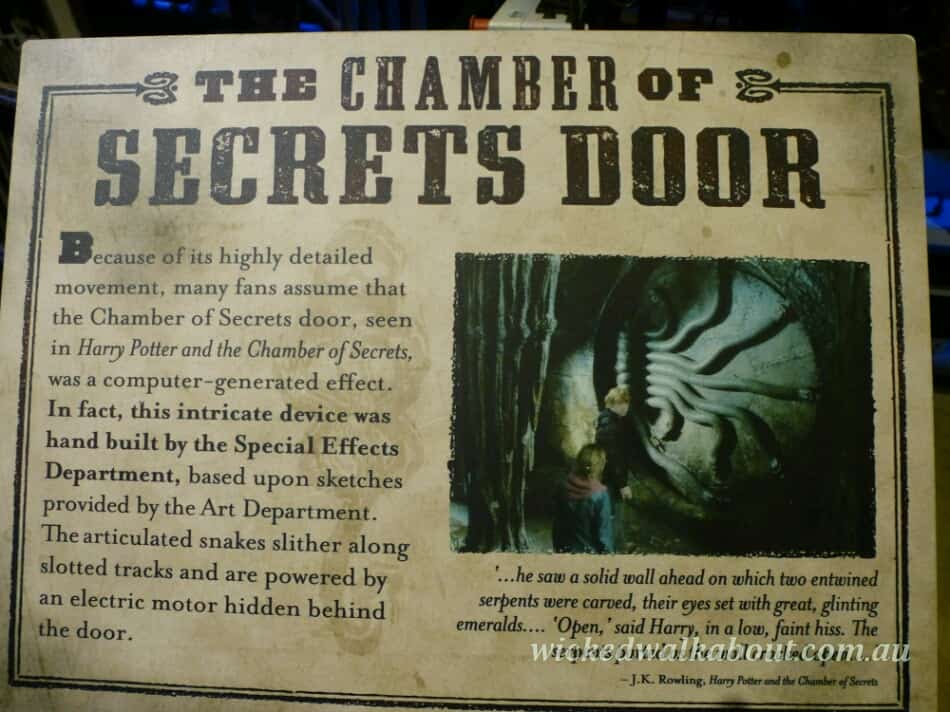 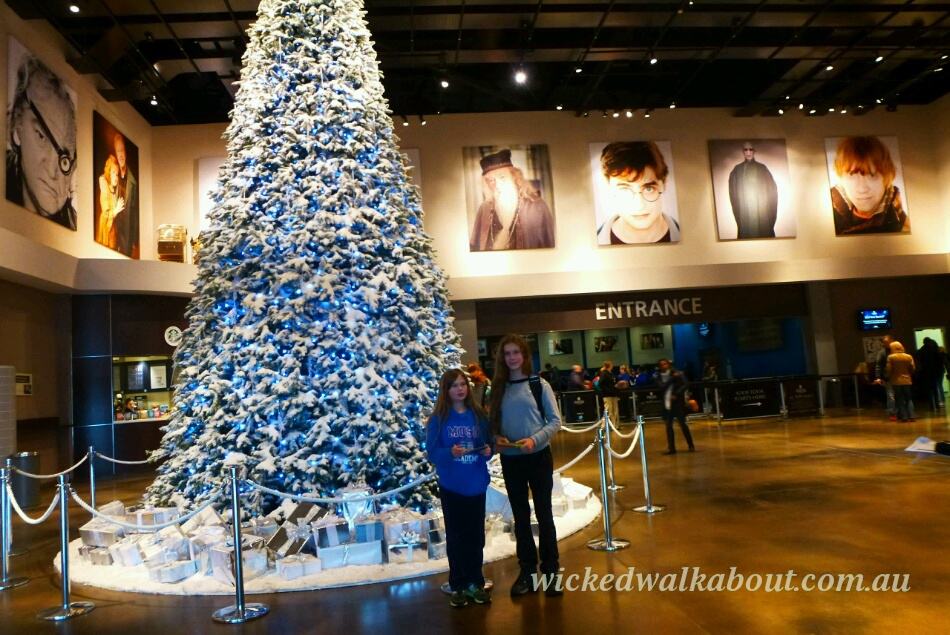