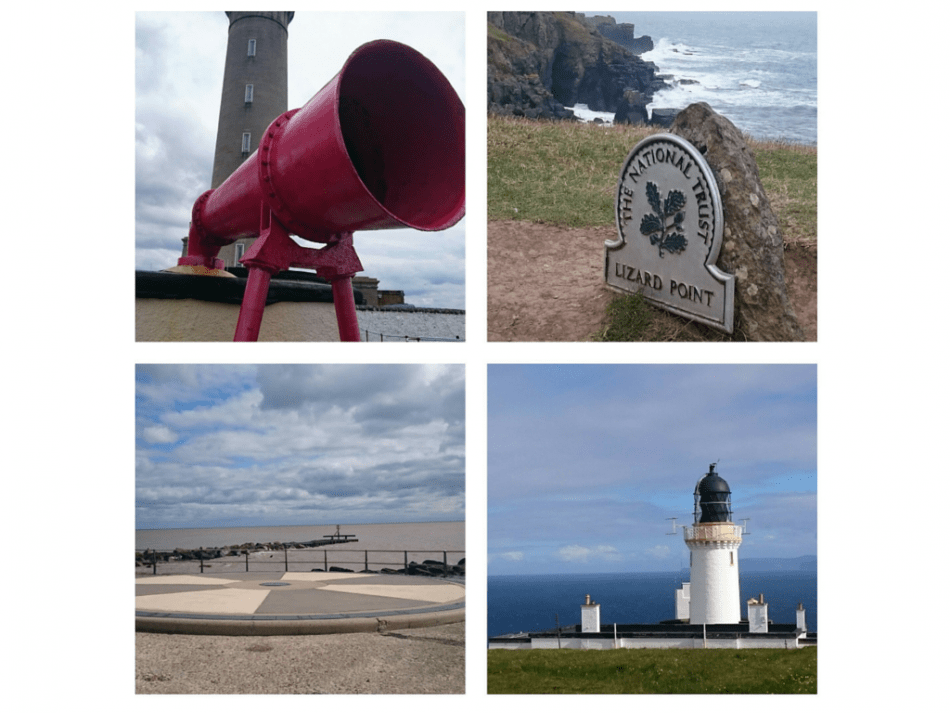 Great Britain – all directions to the edge

When many people think of the most northerly point on the mainland of Great Britain, John O’Groats generally comes to mind. The southerly point and Land’s End will pop up first.

We free camped in our little caravan throughout Scotland and at all four points of the U.K.

A former World War 2 radar station was based here, remains of outbuildings and guard posts can still be seen. An isolated spot, with spectacular views on a clear day across the top of Scotland. Not a bad spot for an overnight camp out in a caravan either! 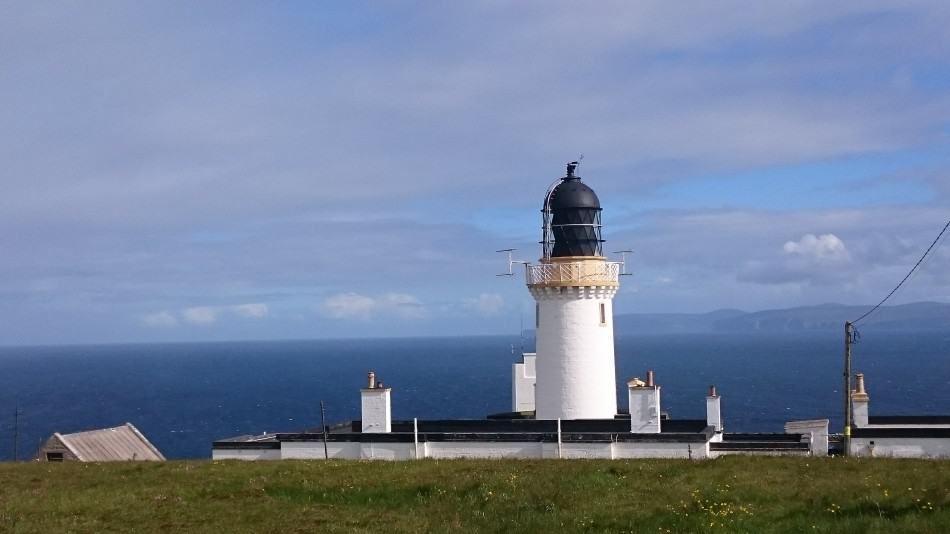 A winding, narrow road leads up to the Ardnamurchan lighthouse. Superb views and a tour inside the lighthouse is available. Small cafe and gift shop on site. It is quite a drive to get to this point, but well worth the effort!

Also known as Ness Point. Sadly, the location of Britain’s most Easterly point, is set amidst factories and industrial businesses with no signage. We had to ask a local business how to get to the point. The large direction marker, known as Euroscope, marking locations in other countries and how far away they are from Ness Point. 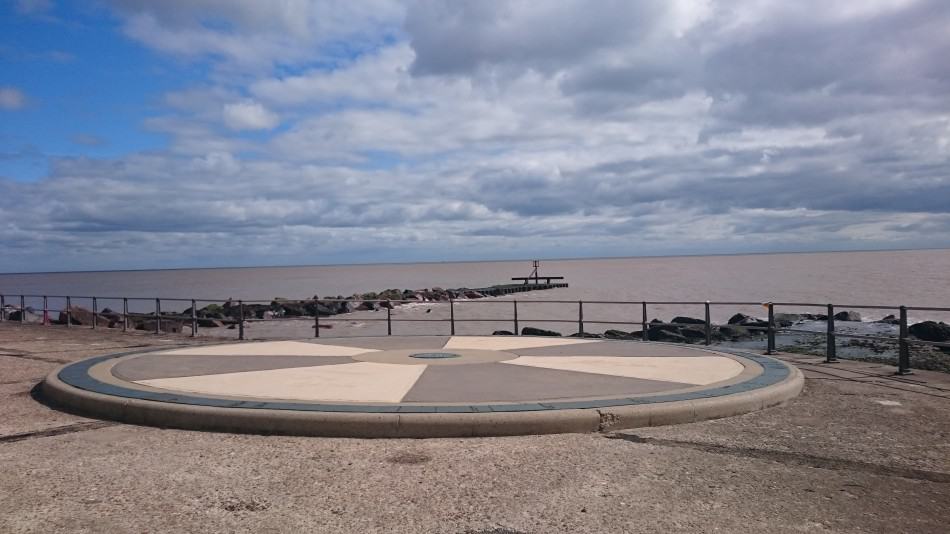 This is a rugged region with superb walks along the coast from the point and a sweet little cafe for a cuppa and snack. 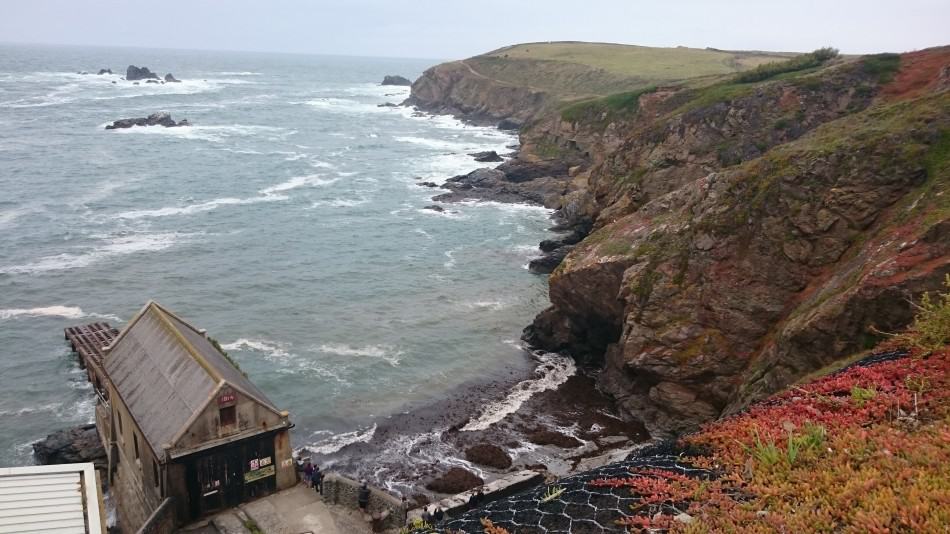