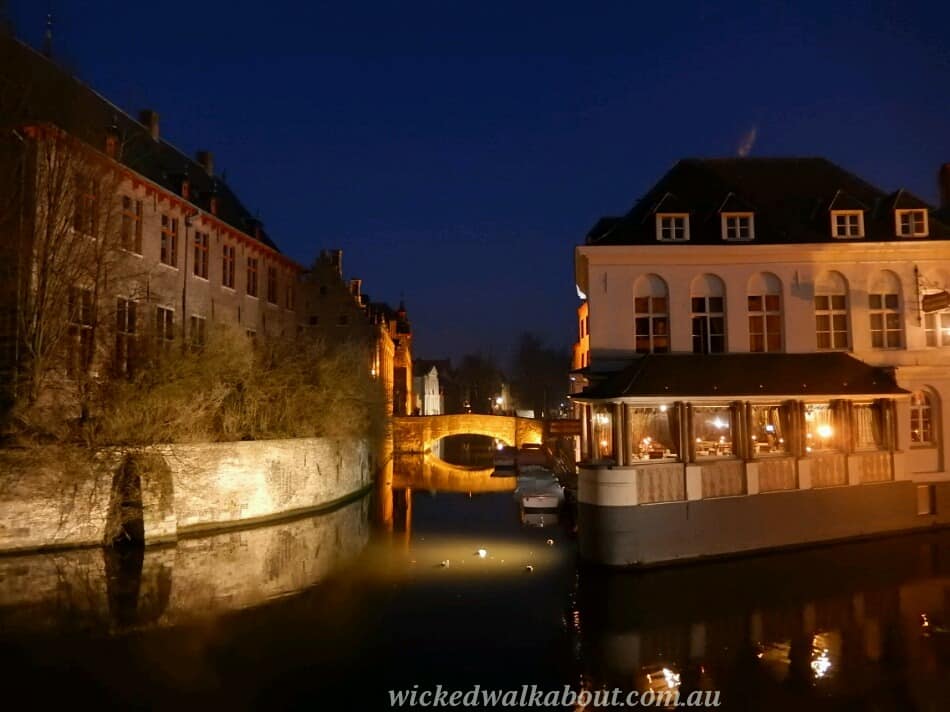 This stunning medieval city does not need to be likened to any other city in Europe. Often referred to as the Venice of the North, it has a charm and romance that has evolved over centuries. Historic and picturesque, this city has won the hearts of visitors from all parts of the world. Deservedly so too.

Arriving late afternoon, on our way to Denmark, as the sun was setting, we joined the people who were enjoying the late winter sun along the canals and beneath the old windmills. 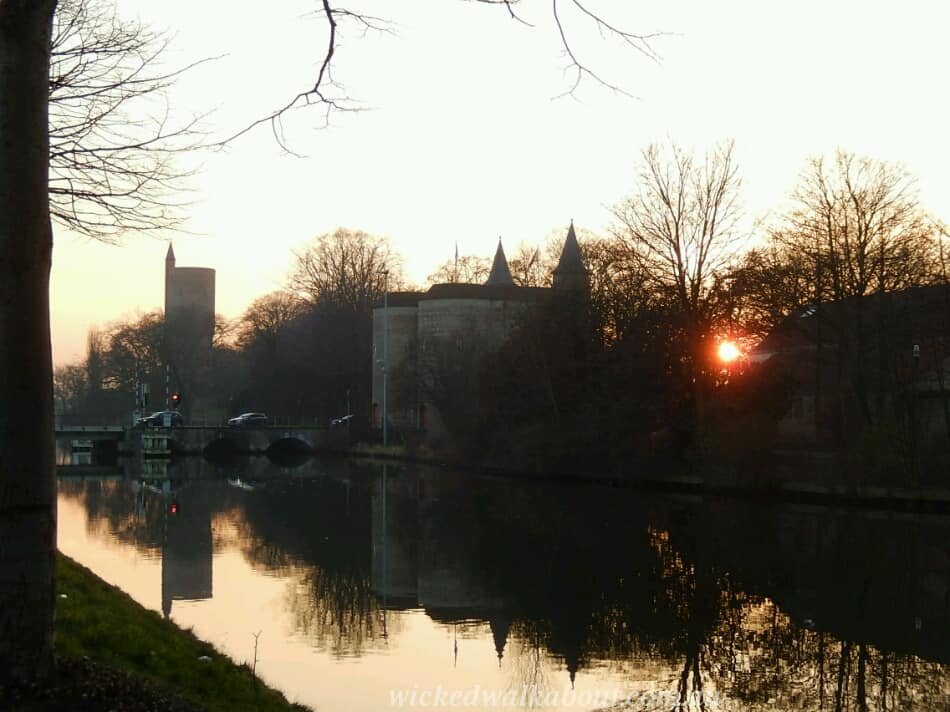 With a population of about 45,000 in the old center, it is considered one of the most important cities in Belgium. Founded in the 9th century by Vikings who settled at the end of the small river ‘de Reie’, the name is thought to derive from the old Scandinavian word ‘Brygga’, meaning harbor or mooring place.

Brugge is a delight to explore on foot and by boat on the surrounding canals. Along each and every cobblestone laneway there seems to more chocolate shops than anywhere on earth. Brugge is re-known for world-class chocolatiers that rival any of the best in Switzerland.

The Chocolate Museum provides an ideal way to keep kids entertained and any serious chocoholic salivating for days. 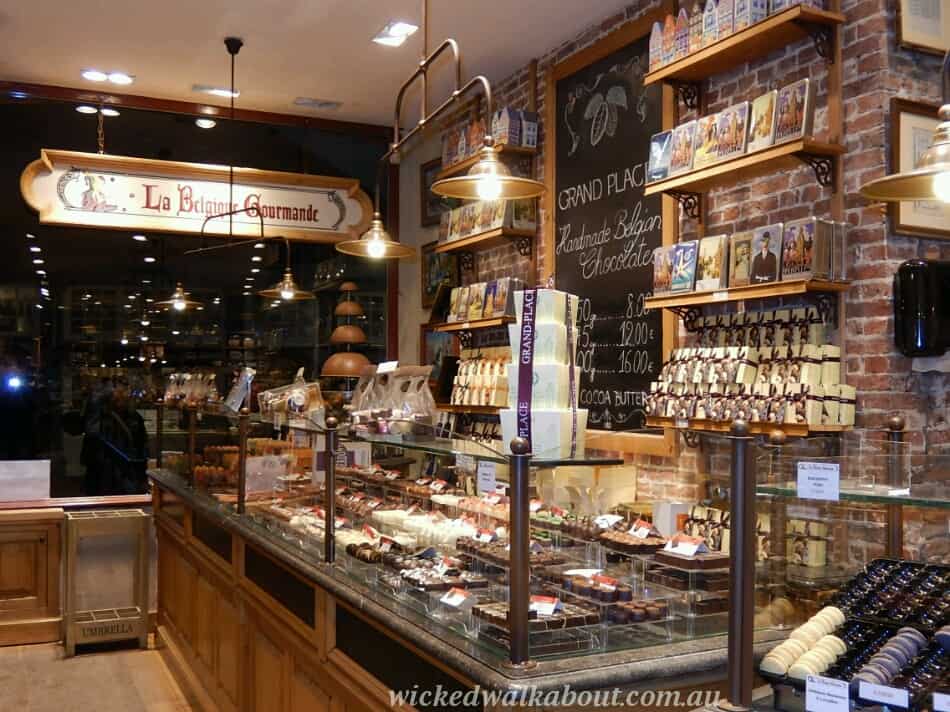 Over 40 chocolate stores compete for attention in Brugge, many have irresistible displays that can tempt even the strongest willed people through their doors, some seem to take pleasure in a certain ‘shock factor’ with displays that left our daughters averting their gaze as they did not expect to see ‘boobs and bums’ on display in any chocolate shop! 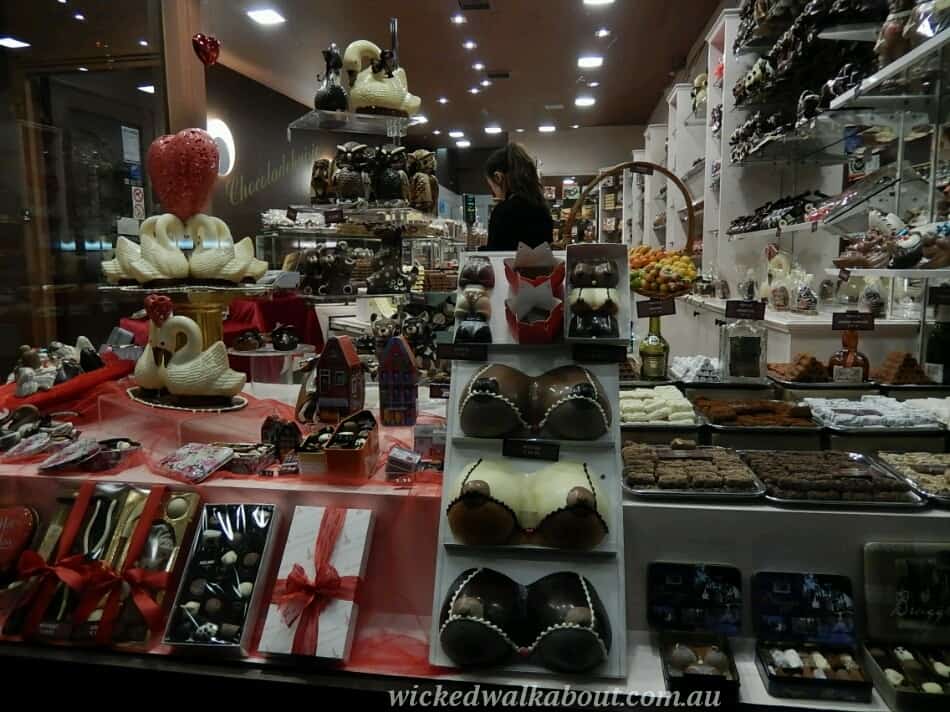 There is no denying that this city is one of the romantic places in Europe. Cosy cafes, classy restaurants and stunning architecture make for an ideal destination. 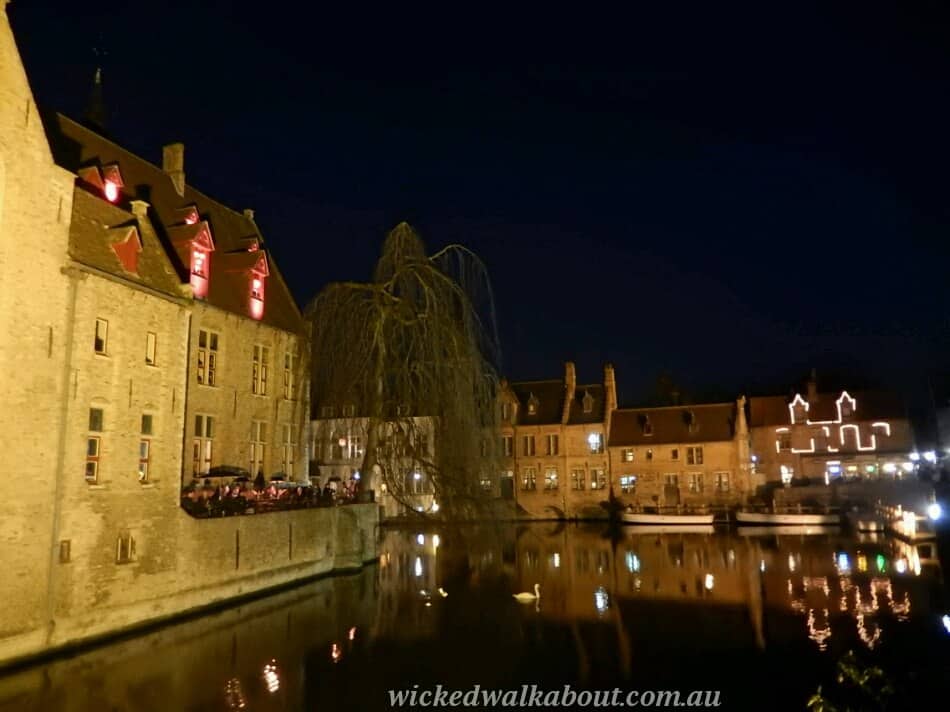 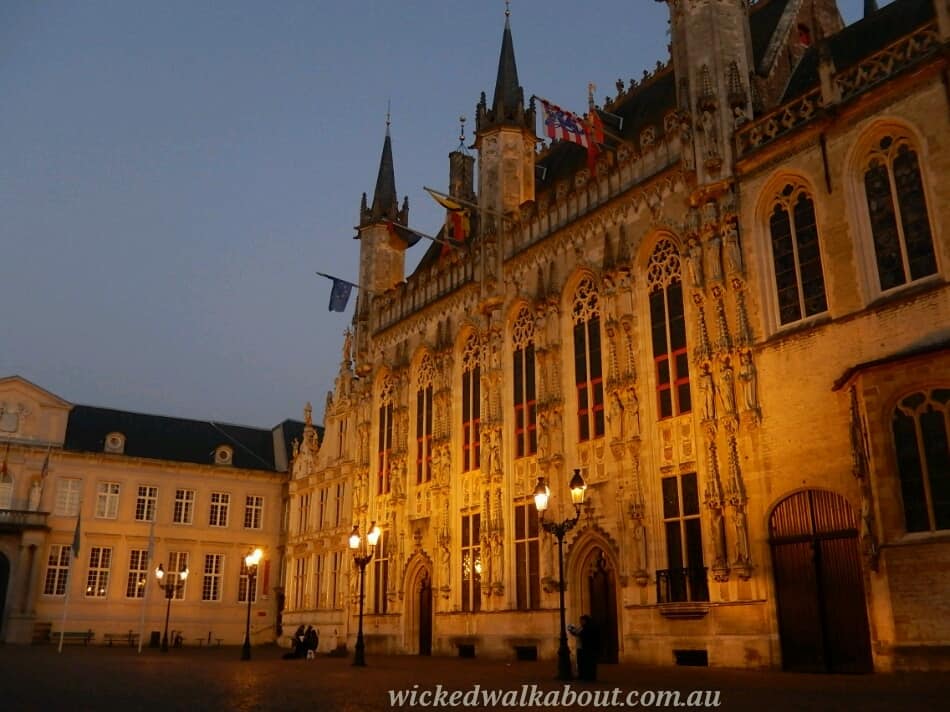 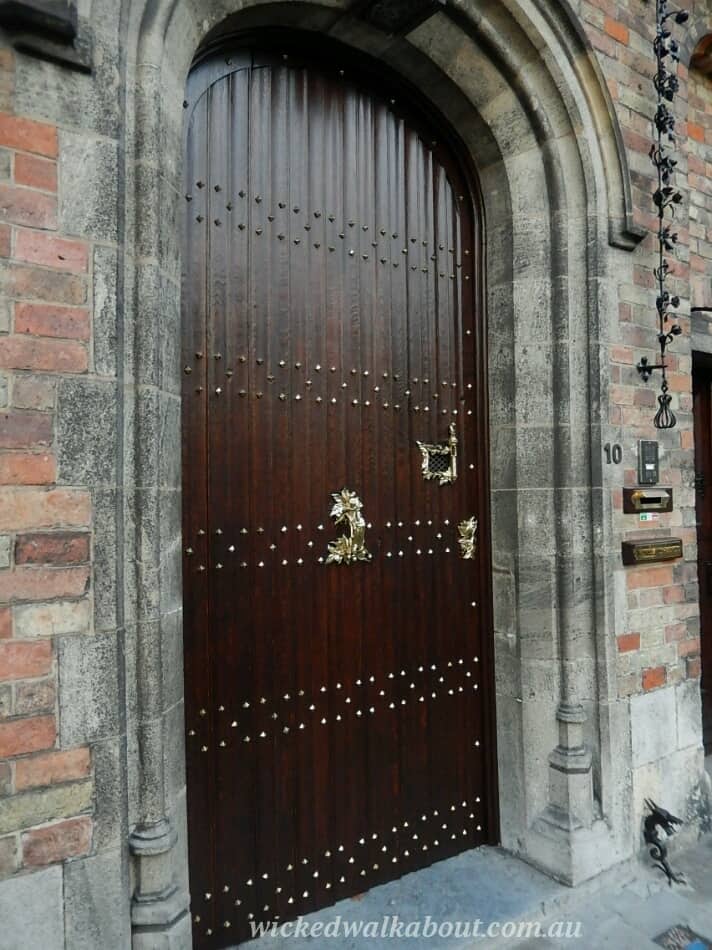 Walk or cycle around Brugge, take a free walking tour. Stop by one of the playgrounds and let the kids burn off some energy. Spend at least one day and night in Brugge, though a few days can easily be filled with all to see and do in this city. 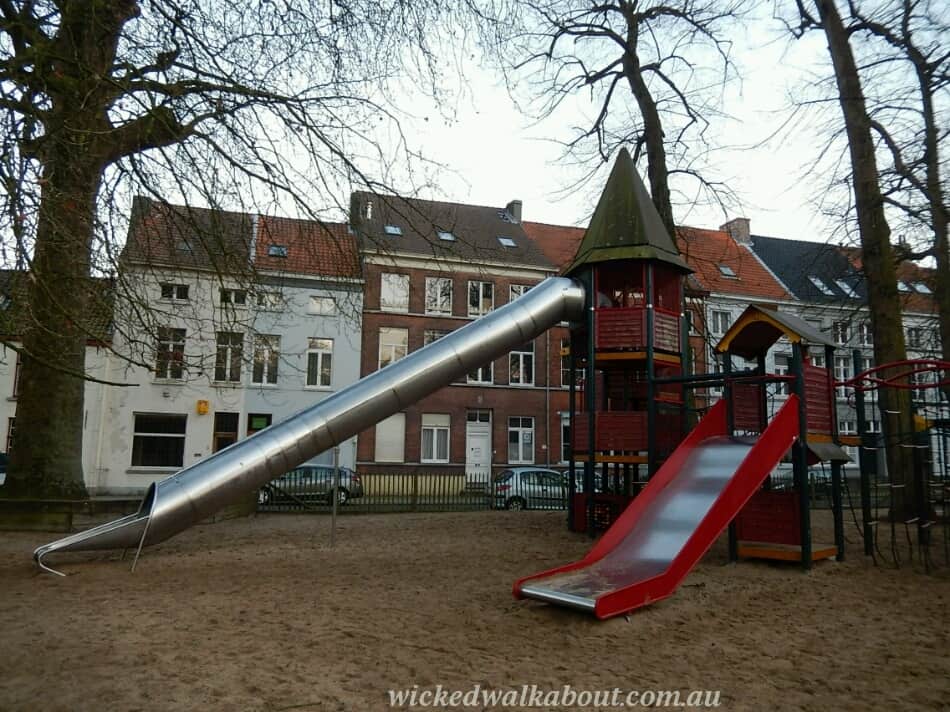