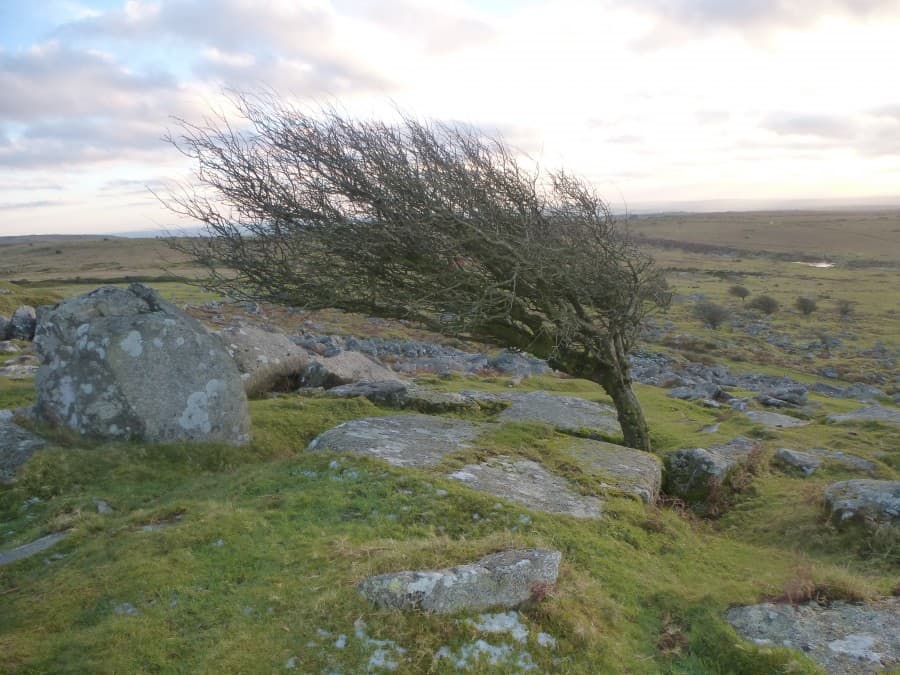 The Hurlers and CheeseWring of Bodmin Moor

Three Bronze age stone circles make up the Hurlers, said to be the remains of three men who were cast to stone by an unamused cleric for playing hurlers on the Sabbath. Many such circles are scattered throughout the country with similar stories.

Excavations, in recent times, revealed a quartz crystal ‘floor’ within the central circle and a small granite block within the circle may originally have marked the true center, a place of power to the ancients who lived here centuries ago.

On cool, misty days it is easy to imagine the stones as men and play along with the myths and legends that are such an integral part of British history. The wicked rock stacks that make up what is known as the Cheesewring, are the result of many thousands of years of erosion and weathering. A fantastic area, about 20 minutes walk from the car park at the Hurlers. Panoramic views of Bodmin Moor stretch as far as the eye can see with sheep and ponies often seen grazing on the moor below. The name is derived from their similarity to a type of press used in the past for making cheese.

The mythical version of the beginning of the Cheesewring dates back to early Christianity in Britain when a race of giants was said to populate Cornwall. A feuding relationship developed between the giants and the Holy Saints. The giants resented the presence of the Saints and many of their customs and beliefs. Uther, the biggest of the giants, was given the task of evicting the Saints whilst still keeping peace with the locals as they depended on them for some of their provisions.

St Tue, a small man, decided to call a challenge of strength in the form of a rock-throwing contest with the giants. The Saints agreed to leave Britain if they lost. If the Saints won though, the Giants had to promise to behave themselves and follow Christianity forevermore.

The day of the showdown dawned and the two began the contest – both armed with 12 flat rocks. Uther threw one of his rocks, easily hurling it over nearby Stowe’s Hill. With a bit of praying, St Tue tossed his first rock as though it were as light as can be, it landed directly on top of the first rock. The two continued until 12 rocks were stacked on top of each other.

A 13th rock was thrown by Uther, but it fell short and rolled down the hill. His faith still intact, little St Tue trotted up the hill, took hold of the fallen rock, as he did so an Angel is said to have appeared and carried the rock to the pile. Uther was somewhat gobsmacked and decided to mend his wicked ways and behave himself, as did most of the other giants.

Nowadays people are happy to just climb to the top of the Cheesewring with no concern about giants and Saints feuding. 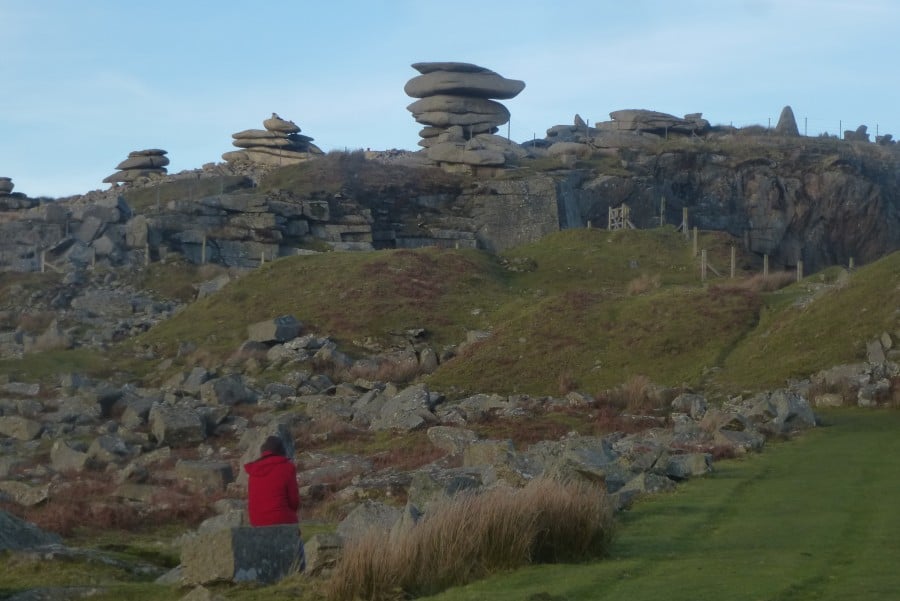 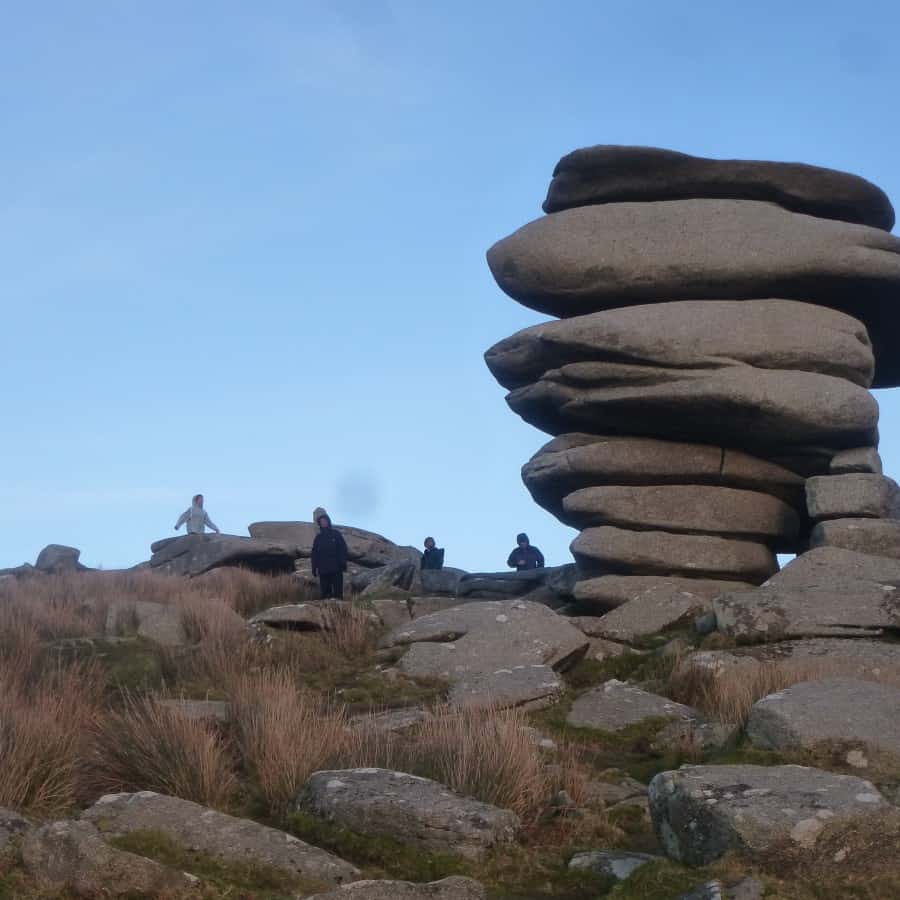 Along with the Yorkshire Dales Waterfalls Walk, the Hurlers and CheeseWring are fantastic places to take children to.

The Lanhydrock Barn is one of the many stunning properties on Bodmin Moor. One of a small selection of stone cottages on the property, the historic building will entice you to stay longer. It is a particularly pretty area with beautiful spring flowers and a short drive from the Cheesewring. 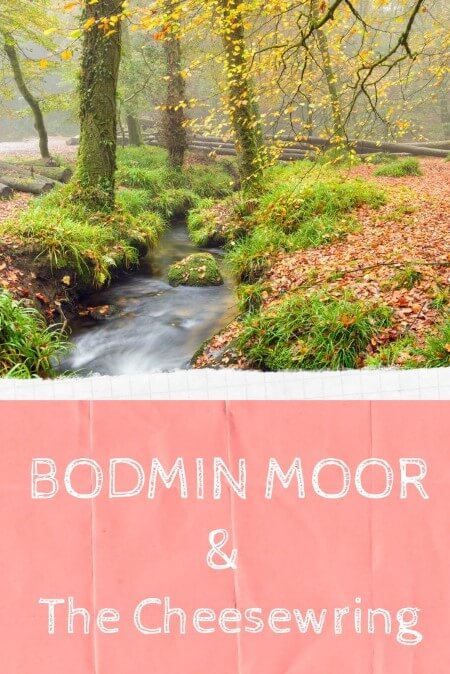 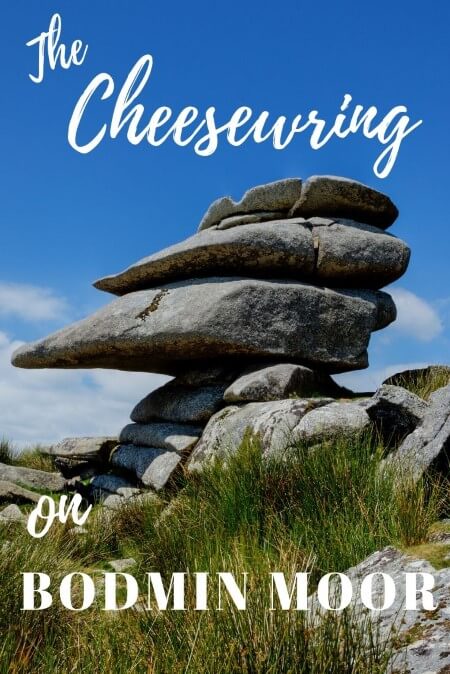